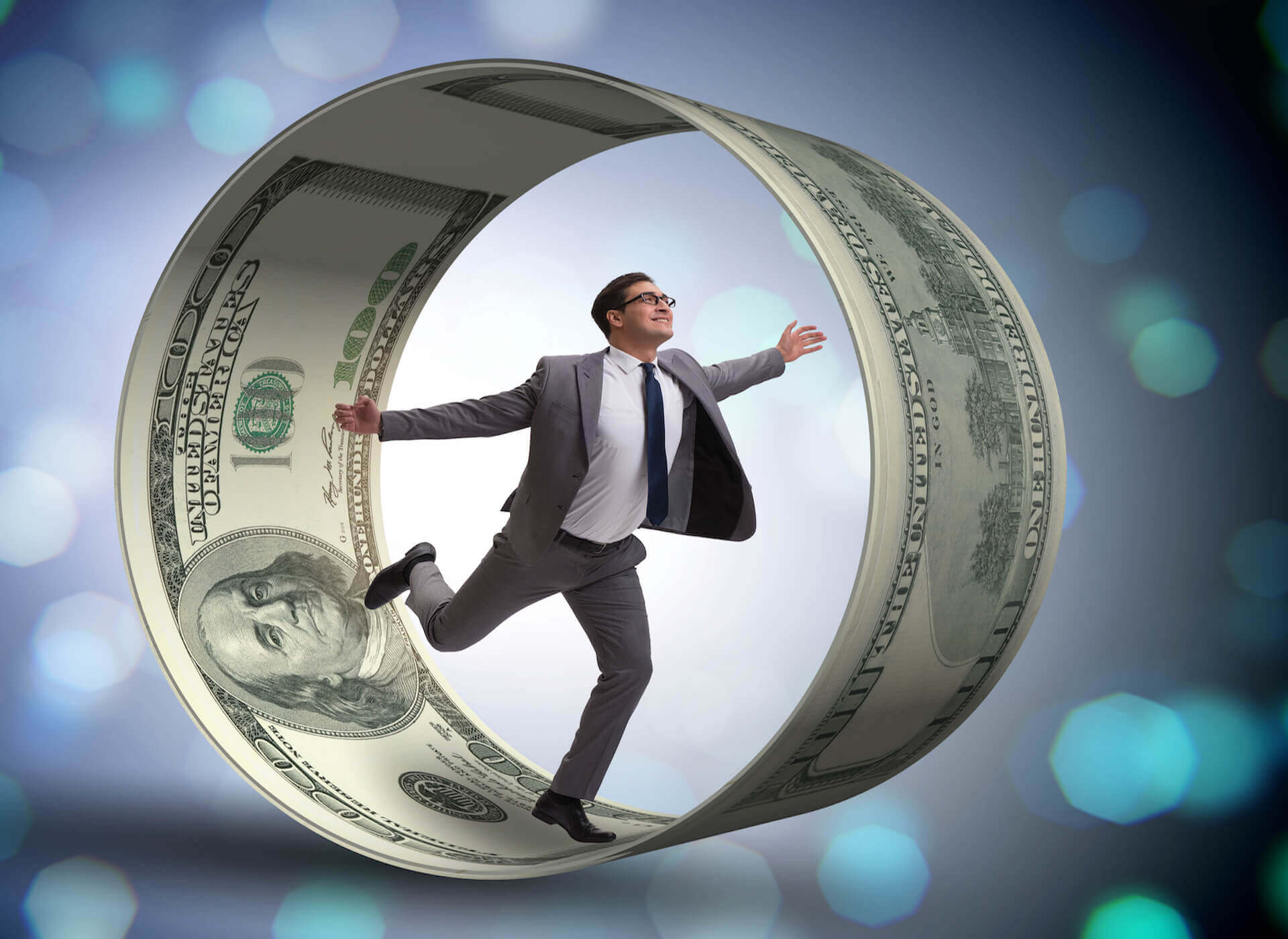 There’s a tendency to view commercial real estate and residential properties in Greater Phoenix through different lenses, but it’s also a useful exercise to observe them together, as components of the state’s larger economy. At the risk of oversimplifying complex economic and social factors, Arizona’s solid economy (fourth highest GDP growth in the U.S.) and relatively affordable cost of living and commercial properties in recent years (minus the downward blip of COVID) have attracted more people and jobs. In turn, that spurred housing demand, both in residential homes and the multifamily sector. Subsequently, the additional influx of people spending money on goods and services has driven the need for even more businesses—and the cycle reinforces itself.

At the moment, with the economy strongly recovering from last year’s challenges, several trends are emerging at the intersection of commercial and residential real estate:

According to 2020 U.S. Census data, Arizona currently has the country’s highest population growth rate and the third highest since 2010. An influx of new residents means a need for more places to put their stuff—and not surprisingly, that has been a boon for self-storage in the Valley. Phoenix ranked #5 in self-storage markets based on investment volume in 2020 according to Multi-Housing News—more than 1.17 million SF changed hands for $126.4 million.

With residential home prices soaring and supply at historic lows, many would-be buyers have been driven to rent. As a result, rents in Greater Phoenix have risen 21% in the past year—the highest ever recorded by CoStar. There are two major trends imbedded within multifamily real estate. First, across much of the country, apartment developers, investors and lenders remain cautious about new apartment building—but Greater Phoenix is defying that with an increase in apartment construction over the past year, second only to Orange County in units under construction, and strong absorption levels. Second, we are seeing a large increase in the number of people sharing living space with friends or relatives, a trend we noted in November in Boomerang Effect – Grandparents and Kids Moving Back Home in Phoenix.

Industrial warehouse sales and corporate headquarters moving to Phoenix tend to be the headline grabber in commercial real estate because of the brand names and eye-popping valuations. But quietly, the Valley has also been expanding in entrepreneurial activity, according to a new report from Roofstock. Phoenix, including Mesa and Chandler, earned the #7 spot in the country for its business formation rate: 9.63%, calculated by the number of new businesses divided by the total number of businesses formed in a given metro area from 2014 to 2018. The report estimated a creation rate of more than 37,000 jobs at 6,100 companies each year. This business expansion will likely lead to an increase in demand for multiple commercial asset classes, including office, industrial, multifamily, and self-storage, as well as residential product and single-family housing, whether for rent or for sale.

Intersection #4: Is Retail Back to Expansion?

We’ve detailed the headwinds facing retail in several recent blog posts, including Adaptive Re-Use Trends in Phoenix: Hospitality and Retail. Interestingly enough, there are glimmers that better times may be ahead in this sector—particularly as the population grows throughout Greater Phoenix. Tracking by Coresight Research indicates that U.S. retailers have announced 3,199 store openings and 2,548 closures year-to-date—a far cry from the 3,298 openings and 8,953 closures in 2020.

Arizona’s economy went into the COVID storm in strong shape, which helped us weather it. Inevitably, of course, we need to be prepared for when the cycle cools off—particularly if increases in home prices, rental rates, and cost of living make the Valley unaffordable for larger portions of the population. For the foreseeable future, the diversification of industries and strong in-migration levels appear to put Greater Phoenix at the intersection of business success and high quality of life.

R.O.I. Properties represents investors, owner-occupants, lenders and fiduciaries in buying, selling and leasing commercial real estate throughout the Greater Phoenix market and the state of Arizona. Whether you need help investing in properties (mainstream or distressed properties), we are full-service real estate brokers who handle all commercial asset classes. In addition, we serve as Fiduciaries through court appointments as Arizona Receiver,  Real Estate Special Commissioner/Special Master, Chapter 11 Trustee and Liquidating Agent, as well as REO broker. To put an expert advocate on your side, contact us at info@roiproperties.com or 602-319-1326.

Is Greater Phoenix Housing Demand Trending Back to Normal?

The Year Ahead in Phoenix Commercial Real Estate

Will WFH/WFA Give Rise to Distressed Office Properties in the Phoenix Market?