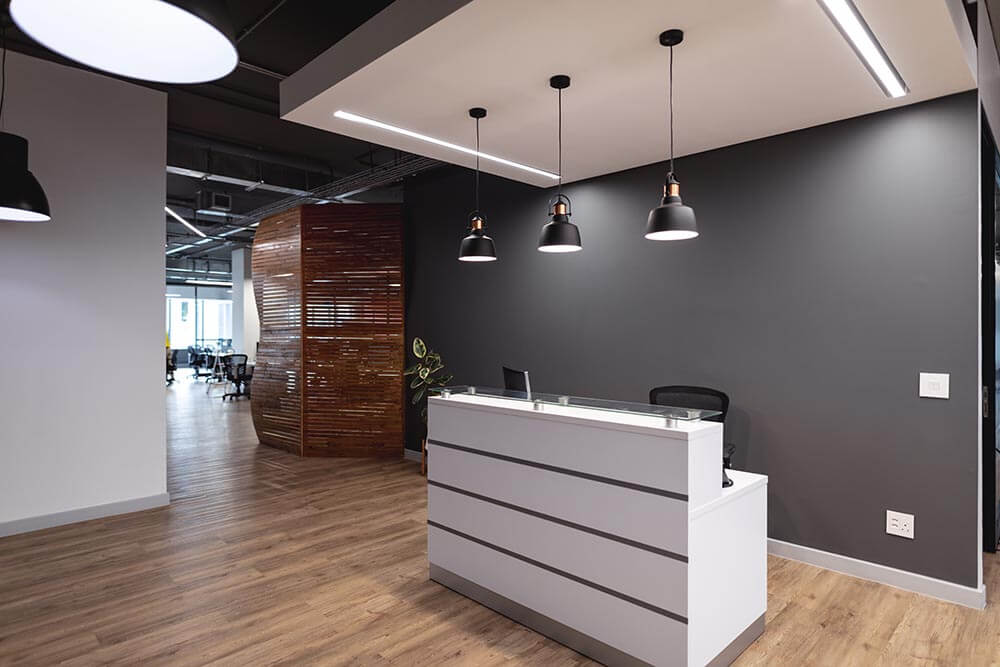 Nationally, the largest office commercial real estate markets are showing signs of recovery, and the NAIOP Research Foundation is projecting a strong resurgence through 2023. When we last addressed this sector in August, we discussed who has the upper hand in the Valley’s office market.  As we head into the final weeks of 2021, we ask: Is Greater Phoenix following or lagging the positive national trend, and what does the future look like? Based on the metrics of vacancy rates, direct and sublease space, and the volume of leases coming up for renewal, it is clear that challenges remain in this sector of the Valley real estate market.

Vacancy rates and available space remain elevated. While the hard-hit retail sector has recovered to pre-pandemic vacancy rates, Phoenix office space has tracked in the opposite direction, with vacancies estimated from 14.3% to nearly 20%. For Class A properties, exceeding 20% vacancy represented the worst mark since 2014, due to negative absorption and the completion of several large projects.

Of the nearly 190 million square feet of office space in Phoenix, more than 35.5 million square feet is available. For comparison, in Q1 2020 (i.e., before the full scope of the pandemic was known), the market was at 12.2% vacancy; today’s vacancy levels are comparable to what we experienced in 2015. Meanwhile, total available space has stayed high, although it has fallen slightly since Q2. An estimated 29 million SF is available for direct lease, and another 4.8 million SF for sublet. Again, compare that to Q1 2020: about 1.9 million SF was available for sublease.

A significant number of leases are approaching renewal. This is a trend we’ve been watching closely throughout 2021. December has the year’s largest percentage of office tenants with an expiring lease, representing more than 400,000 SF. January is nearly as large, at 325,000 SF.   We are seeing a lot of tough negotiating by tenants who continue to have the upper hand, as was the case in August, with heavy lease concessions for tenant improvements and free rent.  We likely will see a significant uptick in direct and sublease space, even with concessions.

If you’re looking for a bright spot, Phoenix’s economy continues to improve and our population is in growth mode. In particular, we’re reaping the benefits of more technology companies migrating here—including satellite telecommunications, electronic manufacturing and aerospace—attracted by operational costs up to 36% less than California as well as lifestyle factors.

Despite the overall weakness in the market, there are some positive signs. Asking direct lease rates are up in all three property classes this year and the average gross rate is up as well. In particular, the Tempe submarket has been leading the pack, both in office leasing activity and rising rental rates. More than 70% of the sublease deals in the third quarter of the year occurred in Tempe and Scottsdale.

At $858 million, the third quarter notched the highest quarterly volume of office investment sales in the past two years.  Recent notable deals in the Phoenix market have included:

Nearly two years into COVID-19, and with the recent concerns about the omicron variant, it’s a familiar tune by now: The Phoenix office sector continues to face a wide range of headwinds, particularly for businesses with successful work-from-home/hybrid options, employees who are reluctant to return to the office, or plans to shrink their footprints to save on expenses. This will be a very different looking market in the coming years.

R.O.I. Properties represent investors, owner-occupants, lenders, and fiduciaries in buying, selling, and leasing commercial real estate throughout the Greater Phoenix market and the state of Arizona. Whether you need help investing in properties (mainstream or distressed properties), we are full-service real estate brokers who handle all commercial asset classes. In addition, we serve as Fiduciaries through court appointments as Arizona Receiver, Real Estate Special Commissioner/Special Master, Chapter 11 Trustee and Liquidating Agent, as well as REO broker. To put an expert advocate on your side, contact us at [email protected] or 602-319-1326.