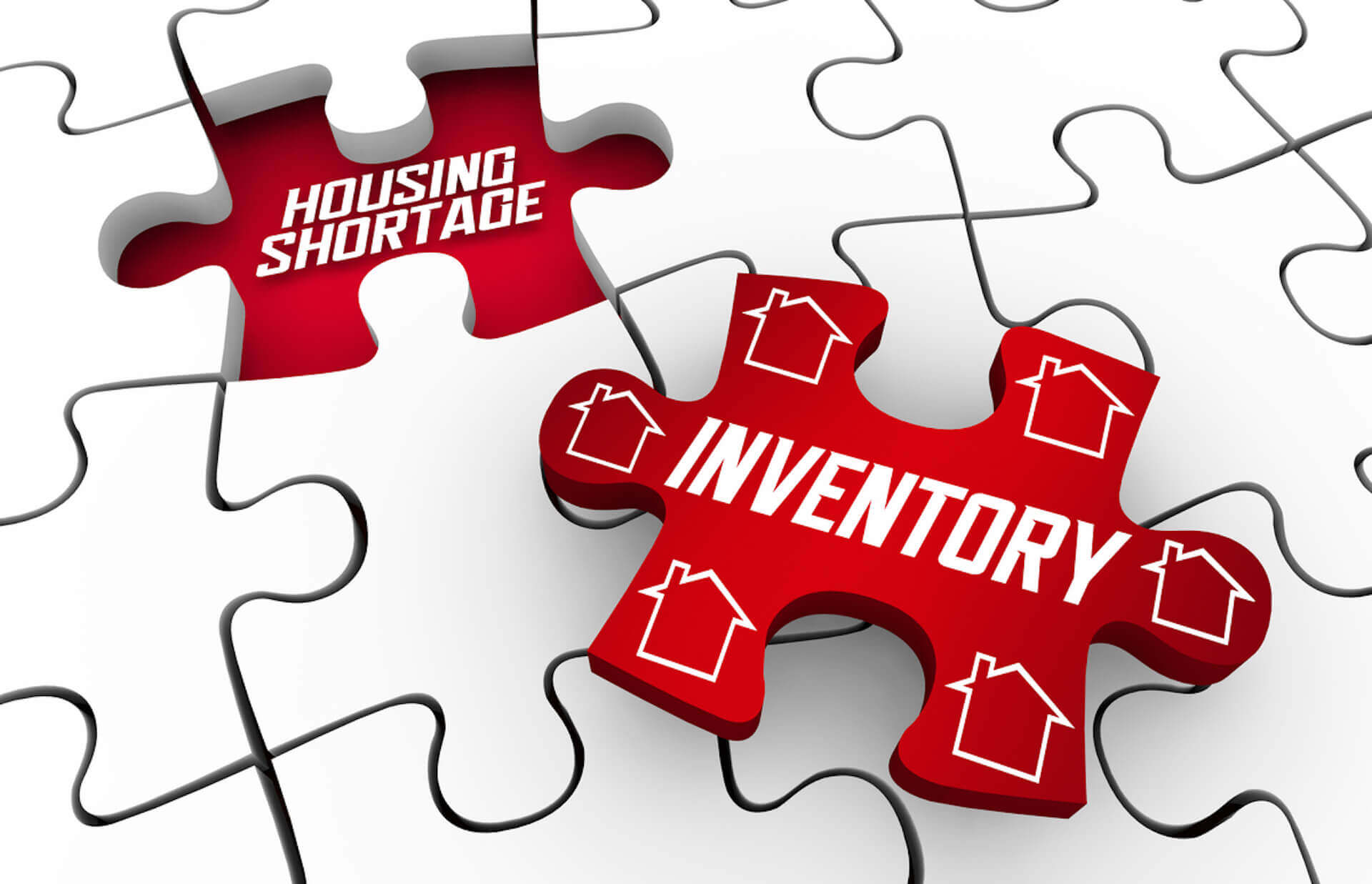 Fear of missing out (a.k.a., FOMO) has played a big role in Greater Phoenix homebuying activity over the past few months—helping drive prices higher and keeping supply at historic lows. Recently, however, some deals have fallen out due to concerns that buyers got caught up in a buying frenzy—classic buyer’s remorse. One of R.O.I.’s listings, an entry-level home listed above appraised value, fetched 48 offers. (Yes, you read that correctly!) When the top buyer dropped, we moved onto the surplus of remaining buyers.

In April, market statistics led us to ask “is Greater Phoenix housing demand trending back to normal?”. In May, the decline in the overall supply-demand index in Greater Phoenix resulted from a gradual rise in supply and not falling demand, as was previously the case. As of March, Phoenix led the nation for the 22nd consecutive month with an annualized home price growth rate of 20%, according to the latest S&P CoreLogic Case-Shiller Indices. Pricing going forward will be dependent upon supply levels—and unless there is a dramatic increase in supply, our opinion is that values are most likely to just stabilize. While some observers contend that our market is poised for a major fall, we are not seeing any indication that there is much risk of that in the foreseeable future.

The million-dollar question is where we go next. Is this a market reset, or do we have another change in store? Let’s take a look at the most current housing statistics for the Greater Phoenix residential real estate market:

Housing supply remains extremely low in the Valley, down 59% year over year at the end of May. Since mid-February, however, supply stopped dropping and now has shown a rise of 14.5%. The price range with the highest percentage gain is $400K–$800K, up 45%. The $800K-$1.5M range saw an increase of 30% in the same time frame, while over $1.5M only rose 4%. The Arizona MLS is now adding an average of 2,367 new listings per week, while 2,334 are going under contract. The median list time before an accepted contract is 6 days.

When supply rises, the logical expectation would be declining sales prices; in actuality, the first prices to respond to an upward shift in supply are list prices, in the form of price reductions. This is currently most evident in the $600K–$800K price range. Since the supply rise began in mid-February, the weekly number of list price reductions have more than tripled, despite the time on market remaining low and stable. All other price points have little to no discernable change in price reductions for now—again, underscoring our thesis that we are probably in stabilization mode.

While $1,800 seems very high to many native Phoenicians, higher wage growth meant that most homes still sold within the normal range of affordability, at least through March. The National Association of Home Builders (NAHB) Q1 2021 Home Opportunity Index revealed that the sales prices for 62.8% of homes sold in Greater Phoenix were deemed affordable to a family making the median income; the normal range is 60-75%. This may seem surprising in a market with soaring property values, but the median income has risen nearly 26% since 2016, from $62,900 to $79,000 per year. Note, however, that this is an area to keep an eye on: First American Financial Corp. recently reported that Phoenix ranks among the U.S. metros where housing affordability is falling fastest. In addition, the NAHB has expressed concerns about the impact of the rising costs of lumber, appliances and other building materials.

Relative affordability supports the idea that stabilization is possible, with no need for a major decrease in prices to foster demand. Baked into that assumption, of course, is that we don’t see a major increase in interest rates from the Federal Reserve, which has telegraphed that the next tightening could be two years away.

For much of 2020 and into early 2021, there was significant concern in the Phoenix market about what was going to happen when the foreclosure moratorium and forbearance programs ended. Well, the ongoing strength of the market and price increases are now mitigating those concerns. Many borrowers are back on their feet, getting out of the forbearance programs and paying off their loans. Owners who are in trouble but have significant equity can sell their houses and they’re ahead of the game. While there are still unknowns, the lack of product is leading to a situation in which the impact is likely to be minimal.

In the comments, share your thoughts on what will happen to home prices in the coming months. Are we stabilizing, are we on the verge of prices heading down—or could things go even higher after a brief respite?

R.O.I. Properties represents investors, owner-occupants, lenders and fiduciaries in buying, selling and leasing commercial real estate throughout the Greater Phoenix market and the state of Arizona. Whether you need help investing in properties (mainstream or distressed properties),  we are full-service real estate brokers who handle all commercial asset classes. In addition, we serve as Fiduciaries through court appointments as Arizona Receiver, Real Estate Special Commissioner/Special Master,  Chapter 11 Trustee and Liquidating Agent, as well as REO broker. To put an expert advocate on your side, contact us at [email protected] or 602-319-1326.