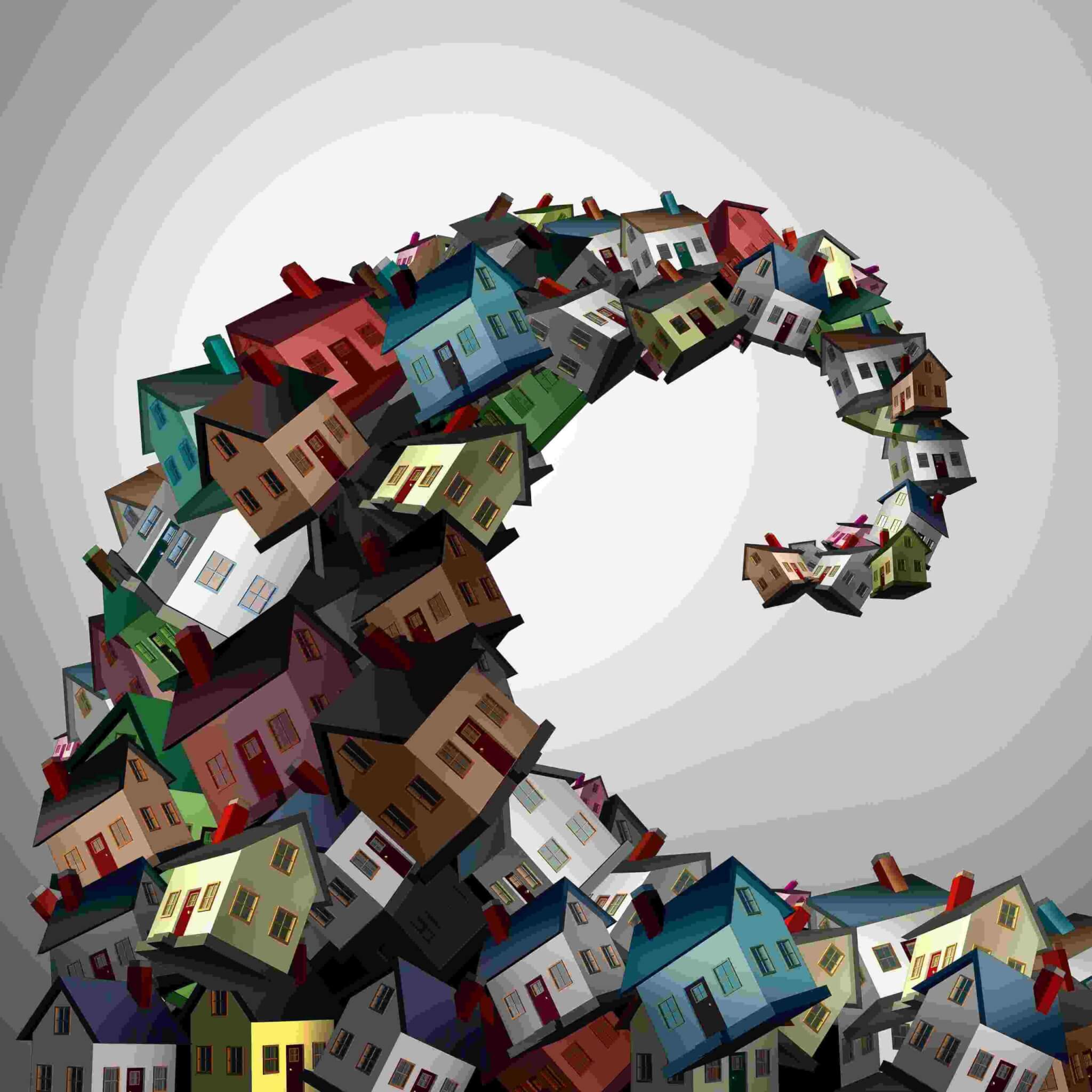 From April to May 2020, the supply-demand index continued to decline. It appears to have stabilized over the past week, but is still fluctuating. There is still very strong demand and low supply for entry level through move-up homes (product below $500,000). Listing volume is growing above that, but over the past couple of weeks, there appears to be more demand for “luxury” properties above $500,000, as properties under contract are increasing.

As we look at market activity, some looming questions remain, including: 1) how the number of current forbearances will impact the market, once the freeze on foreclosures is lifted; and 2) how the projected wave of additional layoffs will impact the market, as PPP funds dry up over the summer. While the Greater Phoenix area should fare better than many other cities, R.O.I. Properties expects the market to turn—and believes that there is still a unique opportunity for sellers while inventory levels remain lower…