Landlords Boxed in by Retail Bankruptcies 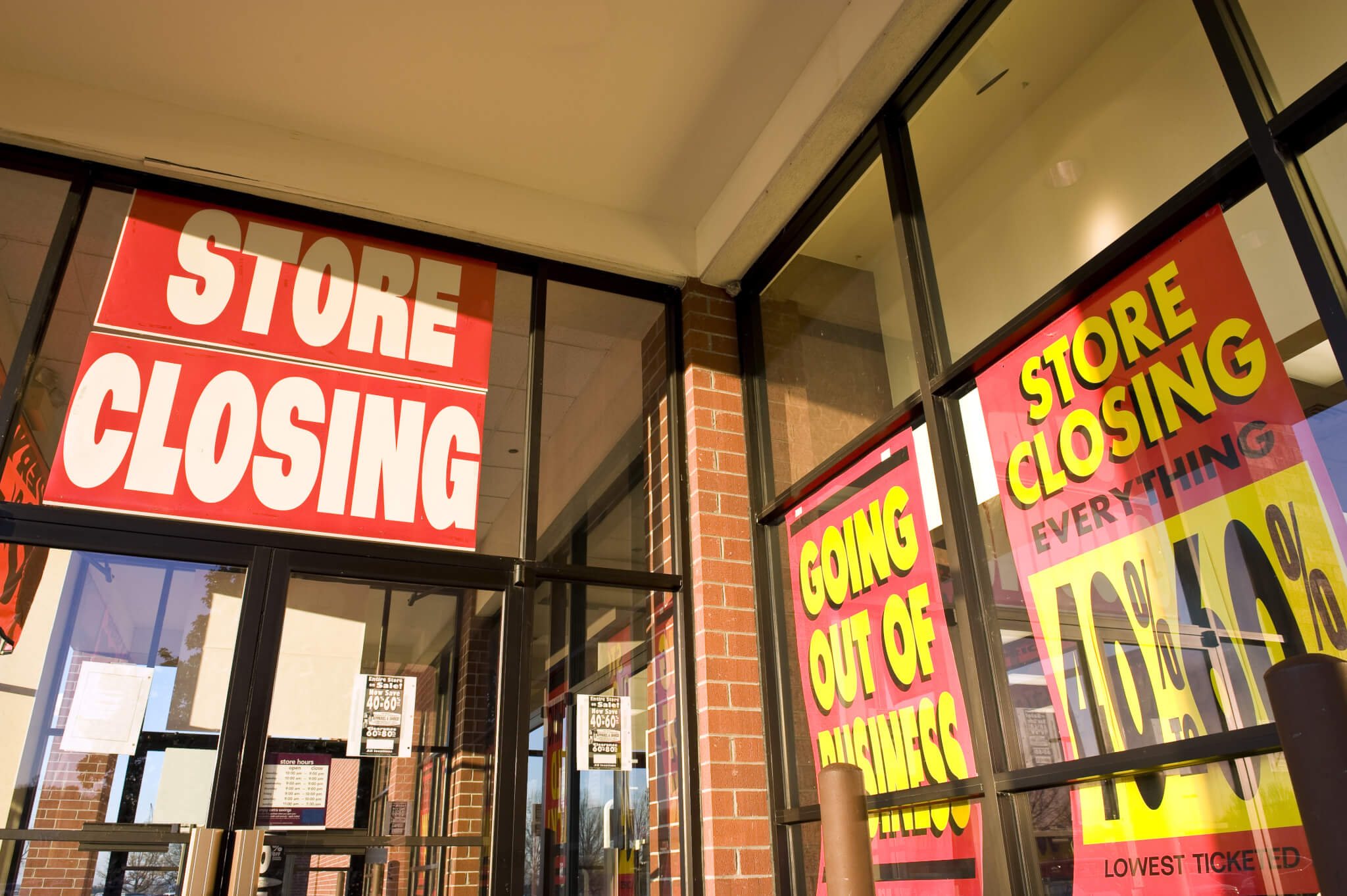 High-profile bankruptcy filings have run rampant among retailers during the past two years. In addition to bankruptcies at Sports Authority, Aeropostale, Pacific Sunwear, Sports Chalet, Hancock Fabrics and American Apparel, there have been numerous store closures among major retail chains such as Macy’s, Walmart, and Walgreens. Unfortunately, Cushman & Wakefield Research says that such closures are at their highest level since 2010.

From a real estate perspective, it’s important to note that these large, multi-store national platforms are mostly owned by publicly traded REITs (real estate investment trusts) or other institutions. Perhaps not surprisingly, mall-focused North American REITs are down 10 percent in the past year—while some individual funds are down as much as 40 percent, according to Bloomberg.

The Challenge for Big-Box Landlords

Beyond the financial aspects, finding and recruiting replacement tenants is a major logistical challenge for landlords, due to their brand-specific buildings and floor plans. For the stronger players undergoing bankruptcy–Aeropostale and Pacific Sunwear, for example–reorganizing and reworking business plans can alleviate the worst-case scenario of a complete closure. In the case of Sports Authority, Sports Chalet, Anna’s Linens, among many others, however, they leave a huge hole in big-box and other types of large neighborhood retail centers.

Some landlords are choosing to repurpose those types of facilities: Rather than seeking another retailer to fill the space, it’s often easier to convert into new concepts such as schools or even churches. The re-tenanting example of Harkins Theatres shows a creative solution: Scottsdale Desert Stages Theatre, a nonprofit theatrical group, is moving into the former Harkins location at Scottsdale Fashion Square. Remodeling will include two theaters, several classrooms, and new light and sound systems.

What’s Next for Retail?

Not surprisingly, there’s a lot of chatter within the financial media about the future of sticks-and-bricks retail versus the trend of buying online. According to the Census Bureau’s most recent estimate, U.S. retail e-commerce sales for the first quarter of 2016 was $92.8 billion (up 3.7 percent from the previous quarter); meanwhile, total retail sales for the first quarter of 2016 were estimated at $1,183.9 billion, down 0.2 percent. So, online shopping is on the move, but in-person shopping still dominates for the time being.

In addition, local retailers still seem to be doing relatively well, thanks to a wide range of local-first initiatives and incentives. Given the choice, consumers will often choose to buy from home-grown vendors and contributing to the local economy.

The current environment also supports retailers seeking to launch new concepts. Why? It comes back to landlords, who are no longer resigned to accessing national credit. You may have seen this yourself in small and local retail: Rather than court Subway or other national franchises, landlords are more frequently giving a shot to local retailers and concepts. Part of this results from the investing side, with more appetite for strong-performing local retailers. The other element is credit underwriting, where we’re seeing increasing access to local underwriting–and the opportunities that result.