By the Numbers: An Insider’s Look at the Phoenix Commercial Real Estate Market 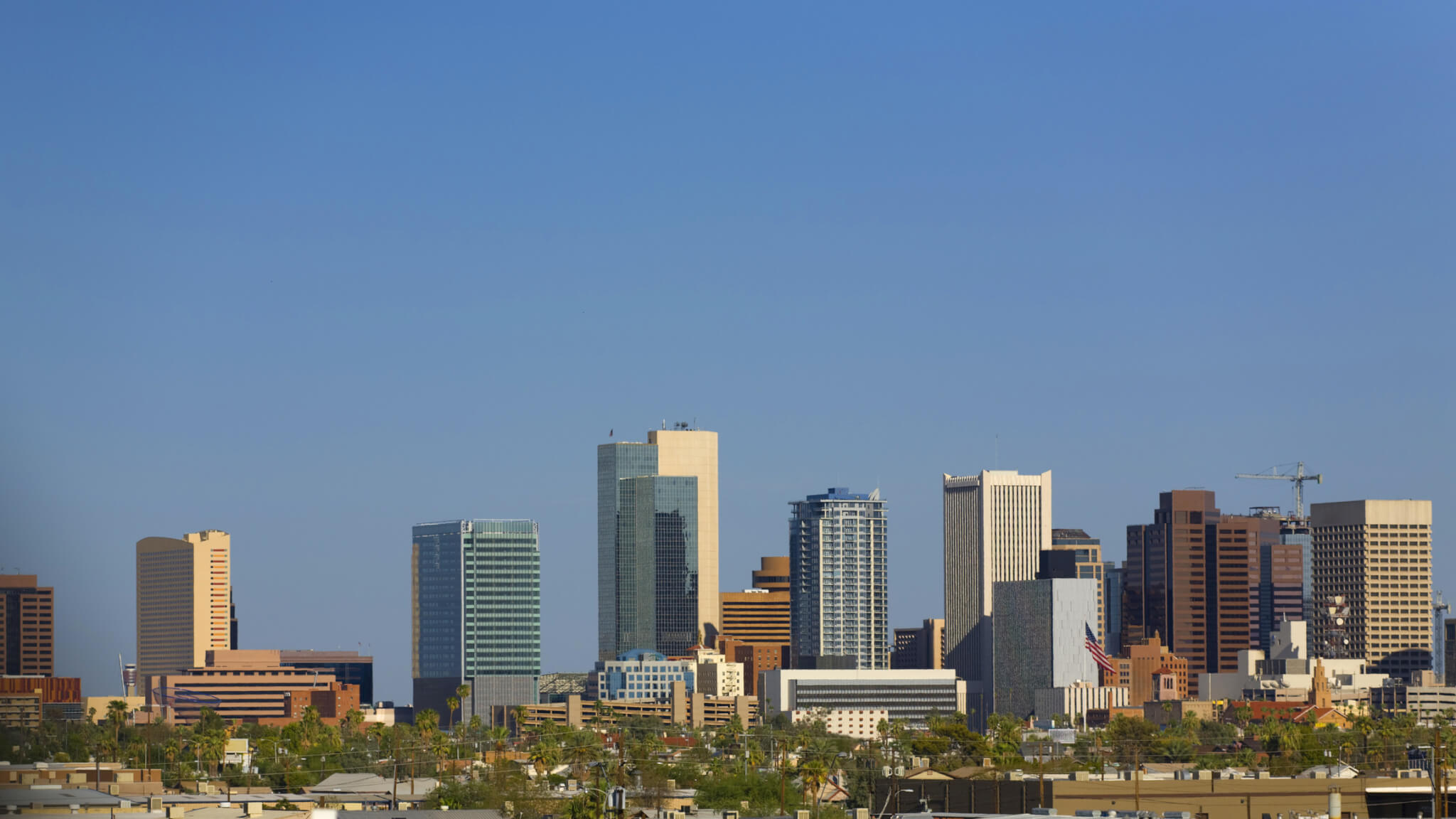 Say what you want about the Valley’s real estate market – good, bad or ugly – it never fails to be interesting. As investors continued to search for yield in 2013’s low­interest­rate environment, real estate investments remained in vogue and continued to provide attractive returns. Capital markets activity – both from an equity and debt perspective – has been robust and shown clear signs that investors and lenders have faith that the economic recovery, at least in the real estate sector, is sustainable.

According to the Greater Blue Chip Panel, the Phoenix metro commercial real estate market continues to improve, with demand for office space increasing near major business hubs. Population growth has fueled housing growth, in turn leading to increased retail sector activity. Increased job growth, strong leasing activity, and constrained completions in all commercial sectors have given way to improving vacancies. Bottom line, the economy continues to show signs of slow and steady improvement, which will be even more evident into 2015.

Office vacancy rates closed out 2013 at a consensus of 21.4 percent, a 250­ basis­ point improvement from 2012. Vacancies in 2014 are expected to dip below 20 percent, which is a marked improvement from the 25.5 percent experienced in 2011. By the end of 2015, vacancy rates are anticipated to plummet to 18.5 percent, which is nonetheless still above the 15 percent associated with a healthy office market. The Greater Blue Chip Panel believes that new construction will be very modest in 2014 and 2015 while absorptions continue to increase.

The Phoenix metro area experienced an uptick in overall new completions in 2013 at 4.2 million, which contributed to the increase in vacancy. Speculative construction is expected to be
considerably lower in 2014 and 2015, however, than 2013, with a larger focus on build-­to-­suit. Retail property construction is recovering nicely and is on pace to continue its upward trajectory
over the next two years. New household formations encourage retailers to expand throughout the Valley. The Greater Phoenix Blue Chip Panel reports 2.5 million square feet absorbed in 2013 and
2.7 million square feet absorbed in 2014 and 2015. Accordingly, vacancy rates will dip below 10 percent in 2014 and below 9 percent in 2015.

Real gross domestic product (GDP) increased at an annual rate of 2.4 percent from the third to the fourth quarter of 2013 according to the Bureau of Economic Analysis.

Consumer confidence in Arizona is reporting slow but steady gains. According to the Rocky Mountain Poll, “Consumers in Arizona remain about as optimistic toward the economy as at any
time in the recent past.”

Since 2012, consumer confidence, derived from attitudes about business conditions, the job market and family income has remained at a low level, especially when compared to the height of
the economy, seen in 2007. Optimism in the economy is poised to improve somewhat in the next six months. How that impacts the real estate sectors remains to be seen.